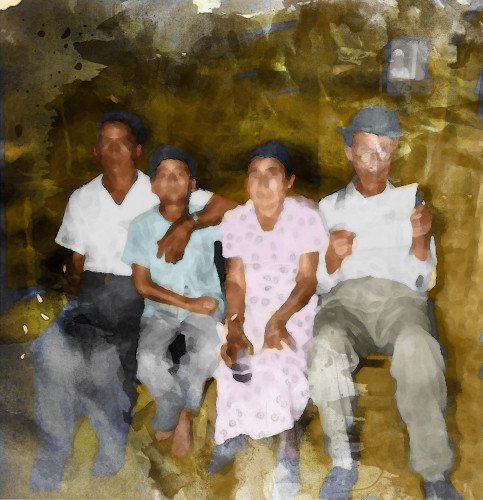 From left to right: The Robles— Auroro, Natividad, and my grandparents, Fernanda and Francisco

From that time I have been on a quest to learn about my ancestors’ lives.

I once asked my father when did his family come from Spain.  He didn’t know and couldn’t tell me. My father’s family comes from a small town called Comerio in the central part of the island. and they moved from there to Agues Buenas. They were laborers who picked tobacco. I found that most everyone in that town at the time of my father’s birth was related in some way — the same last names kept appearing on the census roles from 1910 onward—Robles, Gomez, Rivera, Rodriguez, Diaz, Arriaga (spelled many different ways). They were true Jíbaros — country people from Boriken.

It might be that the Robles line started with one of three Governors of Puerto Rico appointed by Spain: Juan de Robles Lorenzana (1678-83),  Antonio de Robles Silva (1699), or Francisco Torralbo y Robles who served on two occasions, 1789 and 1792–1793. He remained on the island until his death. It is rumored that one of one of these governor’s sons went to an area called “Las Indierras” or Indian Land. This is an area in the Cordellera Central (Central Mountain Chain). He married a Taino woman and thus began the meztisaje of my father’s lineage. 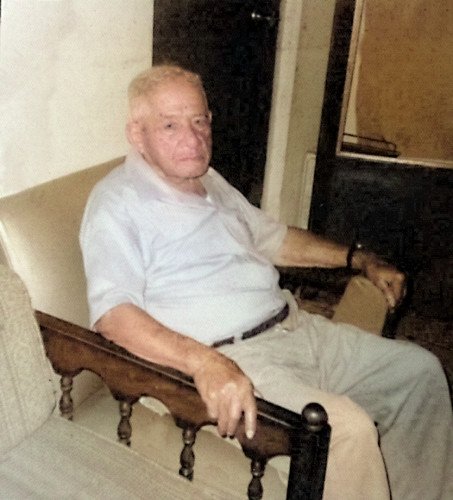 I’m still working on my mother’s ancestry, Belen de Jesus Velasquez.  Her last name, de Jesus, is a name of Christianization.  It is a common last name in Boriken and the Canary Islands.  It is thought that they changed their original native names when they converted to Christianity. Her hometown is Caguas that is a much larger city. That means more records to investigate.

I’m able to go back 4 generations to my paternal and maternal great-great grandparents. They are all born on the island.  Neither my mother or father knew when their Spanish ancestor came to the island.

My daughter did her DNA and found that she has 14-16% Taino DNA. I might have more or less the same amount.

It is fascinating learning the stories of how family came to be.