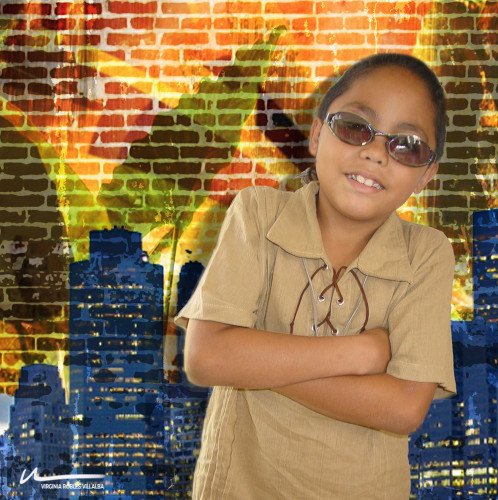 Gang colors are the new traditional regalia as they fight each other instead of the true enemy.

Modern Indian boys cut their hair short and wear bandanas around their heads that are now symbols of honor and respect.

Feathers and animal skins have been replaced by name brand pants and shirts.

They ride horses of steel that pollute the world and do not procreate.

Modern Indian boys learn about recycling as a foreign concept not a traditional value.

Love songs on the flute are sung with a hip hop/reggaeton beat and rhyming slang of the ghetto of the mind.

Modern Indian boys are quickly forgotten just as all Indians have been.

Victims of a genocide that they never learned existed.