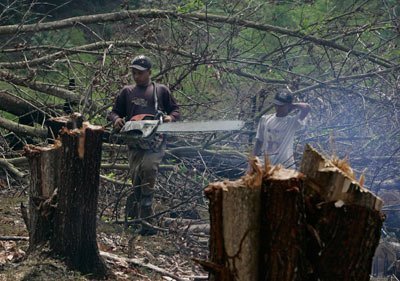 Just saw a video about Paraguay in 1958 Paraguay: a New Frontier that highlighted the bringing of “progress” to the Chaco, a wilderness area) in the form of Mennonites, the lumber industry, cattle ranching and the beginnings of “industry.” One of the indigenous tribes, the Lengua,  in the area lived on an estate owned by an American.

My husband is from there and he tells me the forests in El Chaco are pretty much gone.  In 40 years, over 70% has been lost, of that 40% of the loss occurred between 1990 and 2000.  The tannin from the trees that were felled is no longer required — there is a synthetic substitute used in industry today. 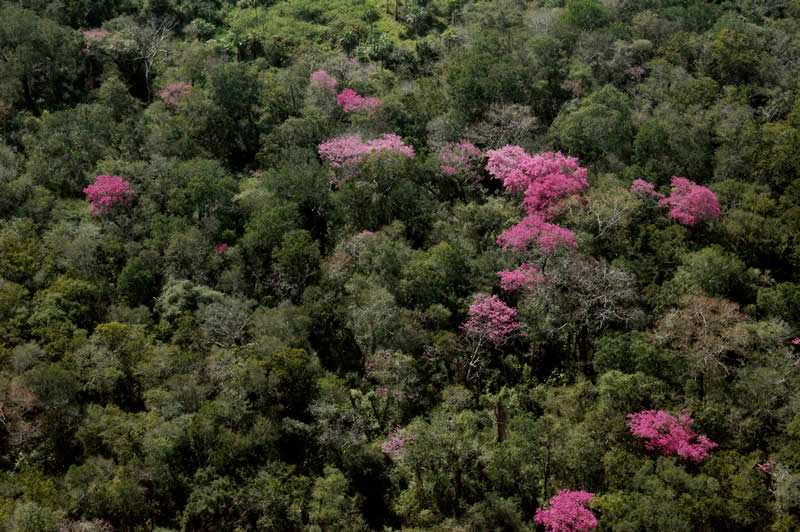 The Chaco forest is being lost at an alarming rate, but some still remains such as this patch, which includes some of Paraguay’s beautiful national tree, the Lapacho. Article can be found at

The cattle are no longer walked to the capital of Asuncion, but brought by trucks that consume oil that Paraguay buys from other countries.  The native people are poorer than ever before.  Of the 6 million Paraguayans in the world, 3 million live outside the country — a vast majority of whom send money back to help those who remain.

If the people in 1958 could have seen into the future what the results of their actions would be, what would their thoughts be — immediate gratification or helping future generations.  Progress is a complicated thing.